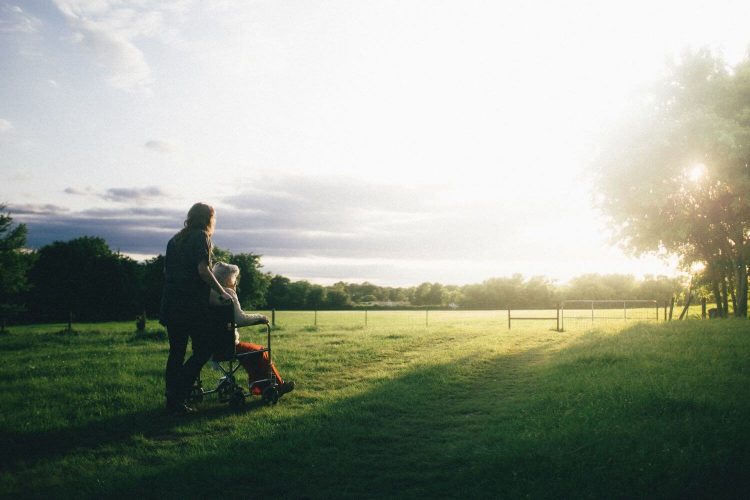 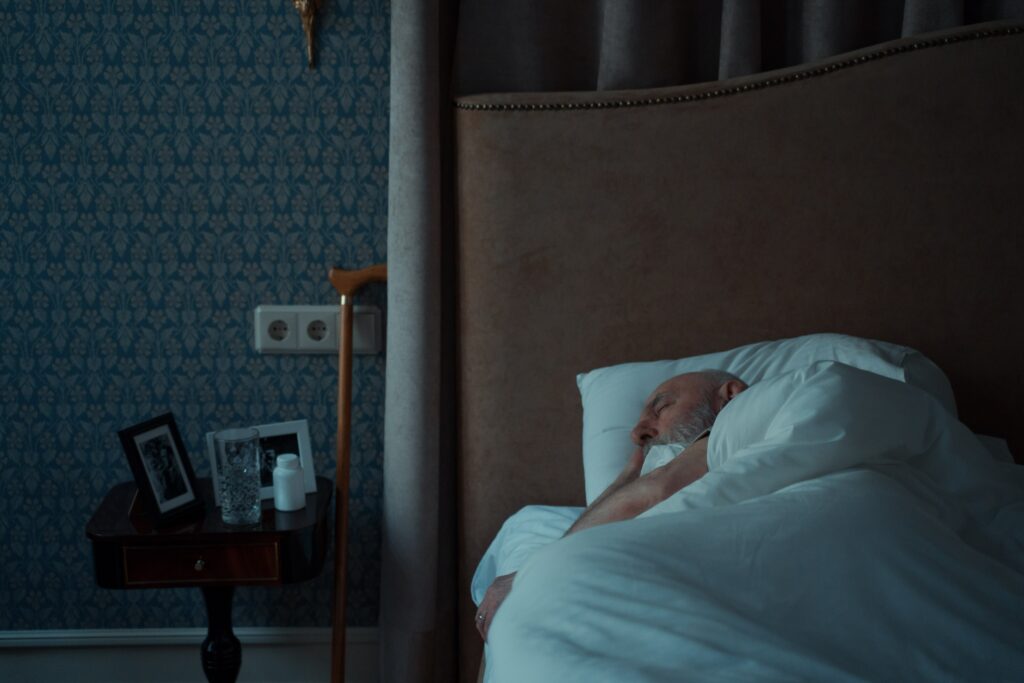 How does Dementia affect dreaming?

The brain is the epicenter of dreaming. So, with that in mind, it makes sense that a disease that affects the brain would also affect dreaming. In fact, dementia affects sleep overall. Sleep is such a complex part of our body’s functioning and it is deeply rooted in neurological function. As dementia progresses and the brain degenerates, the sleep cycle is very negatively affected.

There are a variety of ways that dementia symptoms present themselves during the sleep cycle. Nightmares or bad dreams are more often associated with dementia, specifically Lewy body dementia that will be discussed more later.

It is worth noting that there is less information on how memory loss affects dreams because those with dementia don’t usually remember their dreams or sometimes cannot communicate details if they do remember. However, just because they cannot remember details does not mean they won’t be left with feelings of fear and agitation that carry over into the day and increase confusion.

Hitting and yelling are the most common forms of acting out dreams, especially since the dreams are usually more like nightmares for dementia sufferers.

Those who suffer from dementia and other kinds of psychological or brain disorders frequently have a difficult time distinguishing between what is real and what is not. A fully functional brain is required to discern between reality and dream state. Neurological pathways are what makes us aware of the difference between sleep and wake and dreaming versus reality.

We know this because drug users often struggle to tell what is real and what is not because of the way the drugs affect the brain. Whether it is a disease of the brain or a temporary side effect of a drug, any kind of decrease in brain function makes distinguishing between dream and reality more difficult.

The definition of vivid is to produce clear images in the mind that are powerful or strong. Dreams that are vivid can feel very real when we are having them, and sometimes the feelings linger into the next day long after we have woken up.

During this type of dreaming and or sleeping the brain is very active. This can cause the person to wake up not feeling refreshed but rather feeling over exhausted and confused. This is especially not ideal for those who are already suffering from dementia. The lack of sleep and increase in confusion is a recipe for failure.

Sure there are good types of vivid dreams like the kind where we reconnect with loved ones who have passed away or relive a fond memory, but as mentioned previously dementia usually results in bad dreams or nightmares.

Making sure that the person suffering from dementia has the best chance possible at getting a quality night’s sleep is key. Practicing good sleep hygiene is just as important as practicing good physical hygiene. The following are some things to do to increase sleep in the elderly and those with dementia.

If you do all of these things, chances are there will still be some bad nights. The vivid dreams, acting out, and not distinguishing between dream and reality can take a toll on you and the dreamer. If someone is having a nightmare here are a few things you can do to help.

If the nightly burden has become overwhelming for you and your loved one, do not hesitate to contact the Gables to discuss our memory care options. At times it is what is best for both parties. We know this is not an easy decision and are here to educate you and guide you along the way.